Imagine a life of unimaginable fulfilment. A life of incomparable beauty, of purpose, and an ever-blissful calm that embraces you even in the middle of the most catastrophic chaos. A life of utter completeness in which resides perfection in every shape and form. Such a life has only existed in fiction. But the lore of ancient wisdom whispers a profound way of life, hidden in the depths of time, that promises such a life of utopian perfection.

Modern lifestyles give rise to conditions that disconnect us from our higher nature. Our endless pursuits involving time and energy make lives full but not ultimately fulfilling. The emergence of new-age lifestyles have made life easier than ever before, but it has also invited a range of problems that attack the fundamental quality of our lives, our happiness, and our existence. According to the Vedas, there is a way of life preserved in ancient wisdom. A form of living that invokes profoundness, completeness, and true meaning.

The Vedas have always been a source of knowledge and inspiration, not just for Indians but for the entire world. The sheer vastness of Vedic literature covers all aspects of life and every aspect of knowledge. From the deepest metaphysical truths to everyday practical truths, the Vedas invite anyone to look for answers to any question or any problem in life. Some of the most important modern scientific theories are claimed to have been created in the Vedas eons before science discovered them. From the theory of gravity to the accurate speed of light, from the knowledge of eclipses to the value pi, the Vedas had it all.

In the Indian tradition, science and spirituality have always coexisted together. There was never a dichotomy when it came to knowledge. Be it spiritual knowledge through yoga or empirical knowledge through the power of observation, both have been regarded as a science to be approached with reason and experimentation. Veda literally means knowledge, deriving from the Sanskrit root ‘vid’ meaning to know, to see or to cognize.

The Vedic body of work reflects knowledge of not only matter and energy but of life, the mind and consciousness. One can find in the Vedas a whole range of sciences from astronomy, astrology and chemistry to psychology, medicine and surgery. In a sense, Vedas are the pinnacle of spiritual and material knowledge. The Upanishads (an important later subsection of the Vedas from which the above shloka is borrowed) are an integral part of the Vedic texts that are considered, in many ways, the summary of the entire Vedas.

The Timeless Concept of Purnatva

Purna means completeness and Tva means principle. In yogic philosophy, the concept of Purnatva refers to completeness, which is the true nature of all things. Finding fulfillment, wholeness, and perfection in every aspect of life has always been the central doctrine of vedic thinking. Far from being theoretical knowledge, the concept of Purnatva has been applied in several fields under the guise of holism, holistic products, and solutions. From health and medicine to design and architecture, holism has been a phenomenal influence. When a business promises customers ‘integrated solutions’, it’d be no surprise to think where the philosophy came from.

The Eternal Principles of Vastu Shastra

The Vedas don’t just stop with functional knowledge but also delve into aesthetic knowledge of the highest order. The science of Vastu Shastra, which concerns with the layouts and the direction of building architecture, is currently one of the most trending and researched topics in the world. The science of Vastu is at least 5000 years old. The temple architecture found all over India speaks volumes about the advanced engineering and design that existed in prehistoric India. These practices are still followed when building a new home in India. Considered not just auspicious but a science in itself, the principles of Vastu are said to bring happiness, prosperity and harmony in all aspects of life. Innumerable families have testified to the increasing importance of Vastu as a guideline for a happy life.https://www.youtube.com/embed/KJFU5c3mXhM

While most modern real estate developers overlook the finer aspects of existence, others emulate Indian heritage as a style factor. What’s missing is a revival of ancient truths from the pages of the Vedas to create a modern luxury home with its valuable principles.

What if the best of ancient Vedic wisdom and modern luxuries could coexist together? Svasa Homes is a concept of living created from timeless Vedic principles infused with the highest of modern luxury.

Designed primarily for impact makers and their families, Svasa Homes brings to the table a revolutionary new way of life as a fresh respite from the fast-paced world of today. Created to enable the attainment of life’s higher meaning, Svasa Homes delivers a dimension of productivity and fulfillment that’s rare to find. From its Vedic courtyard designs to mythological interior decor, every aspect of this unique luxury home in Basavanagudi, Bangalore transports you to a world of its own.

Crafted with bespoke Indian heritage, the underlying theme of Svasa Homes is heavily derived from the stories, principles, and concepts of ancient India, which, although quaint, is considered one of the most evolved advanced civilisations in the world.

The design and architectural aspects of Svasa naturally empower all areas of life. They resonate with relevance more than ever before, enabling transformation of individuals and families to a new plane of existence. Extracting these principles from Vedic scriptures and introducing them to contemporary living spaces culminate in unimaginable privileges at Svasa Homes. 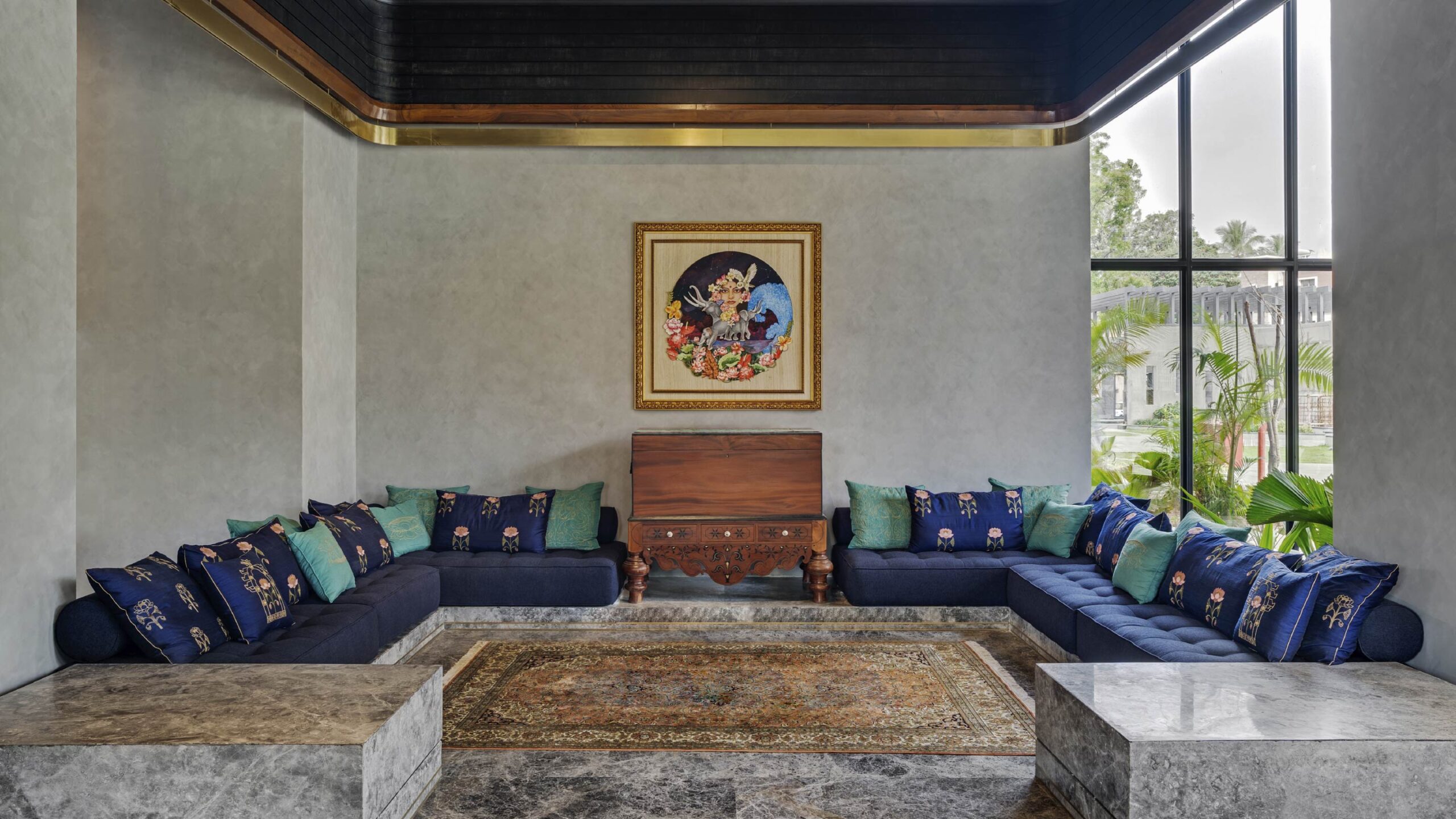 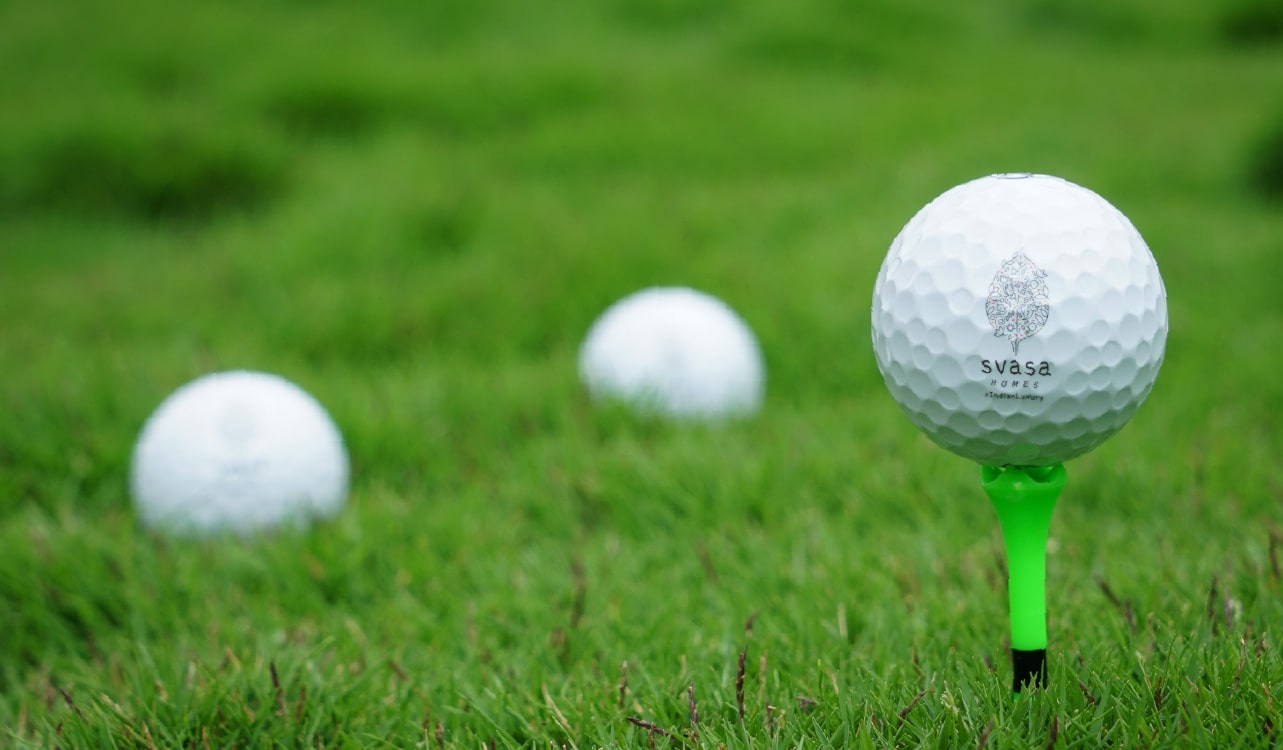 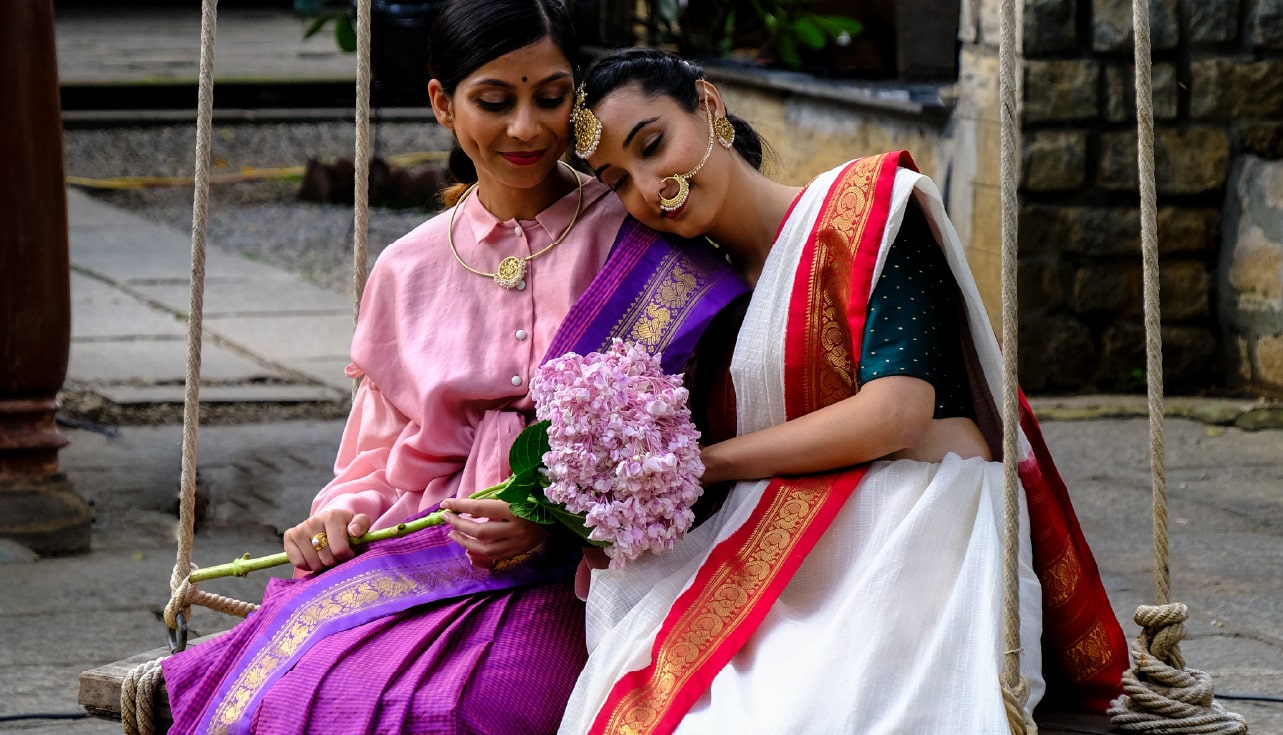